Why do women have higher MS rates? S1PR2 and the Endothelium

In the news---researchers find another connection of MS to blood vessels.
New research from the Washington University School of Medicine outlines how higher levels of the blood vessel receptor protein S1PR2 in women might be creating higher MS rates in women.

S1PR2 is a receptor which signals the endothelium (the cellular lining of our blood vessels).  It tells the endothelium which cells and molecules can pass through into tissue.  In the case of MS--this process affects the brain and spine.  An overexpression of this receptor may be behind MS.

The research, conducted at Washington University School of Medicine in St. Louis and published in the Journal of Clinical Investigation, found higher levels of a blood vessel receptor protein called S1PR2 in both female mice and women who were vulnerable to MS. What's more, S1PR2 was even higher in the parts of the brains of the women and mice that MS usually affects.

"It was a 'Bingo!' moment –- our genetic studies led us right to this receptor," senior author and associate professor of medicine at Robyn Klein, M.D., Ph.D., said in a statement. "When we looked at its function in mice, we found that it can determine whether immune cells cross blood vessels into the brain. These cells cause the inflammation that leads to MS."
Among the female mice, Klein and her team found 20 genes in areas of the brain typically affected by MS that were active at different levels than in male mice. Previous research had identified S1PR2 as a protein that dictates the ease with which cells and molecules pass through the walls of blood vessels. In the new research, S1PR2 was found to also regulate which cells cross from the blood vessels into the brain, which could allow the inflammatory cells that lead to MS to enter the central nervous system, according to the press release.
The highest levels of S1PR2 in human brain tissue samples were in two female MS patients who had "relapsing and remitting MS", meaning their symptoms flared irregularly.
http://www.huffingtonpost.com/2014/05/08/multiple-sclerosis-women_n_5288927.html

Vascular researchers have been studying the role of the overexpression of S1PR2 in inflammation:
The endothelium, as the interface between blood and all tissues, plays a critical role in inflammation. Sphingosine-1-phosphate (S1P) is a bioactive sphingolipid, highly abundant in plasma, that potently regulates endothelial responses through interaction with its receptors (S1PRs). Here, we studied the role of S1PR2 in the regulation of the proadhesion and proinflammatory phenotype of the endothelium.
http://bloodjournal.hematologylibrary.org/content/122/3/443.abstract

S1PR2 is over expressed during reperfusion, after an ischemic event.
http://www.ncbi.nlm.nih.gov/pmc/articles/PMC3269189/

We would experct to see these high levels of S1PR2 in those having relapses, if the hypo perfusion/reperfusion injury theory of MS is correct.
http://ccsviinms.blogspot.com/2013/09/multiple-sclerosis-hypoperfusionreperfu.html

In fact, the hypoxic conditions we see in CCSVI, due to slowed venous return and hypoperfusion of the MS brain- with the resulting reperfusion injury- could well be linked to the overexpression of this protein.

While pharmaceutical companies look for ways to regulate S1PR2 and strengthen the endothelium---there are lifestyle modifications which can accomplish this--- for free.
If you are new to this page, please consider the Endothelial Health Program, and talk to your own physician about changes you can incoporate into your own lifestyle, to help strengthen your blood brain barrier.   http://www.ccsvi.org/index.php/helping-myself/endothelial-health

And when neurologists tell you MS has nothing to do with cerebral blood flow, hypoperfusion and the endothelium, you can point them to yet another study which contradicts this claim.
There is most certainly a vascular connection to MS.
Heal the endothelium, heal the blood brain barrier, heal the brain.
Joan 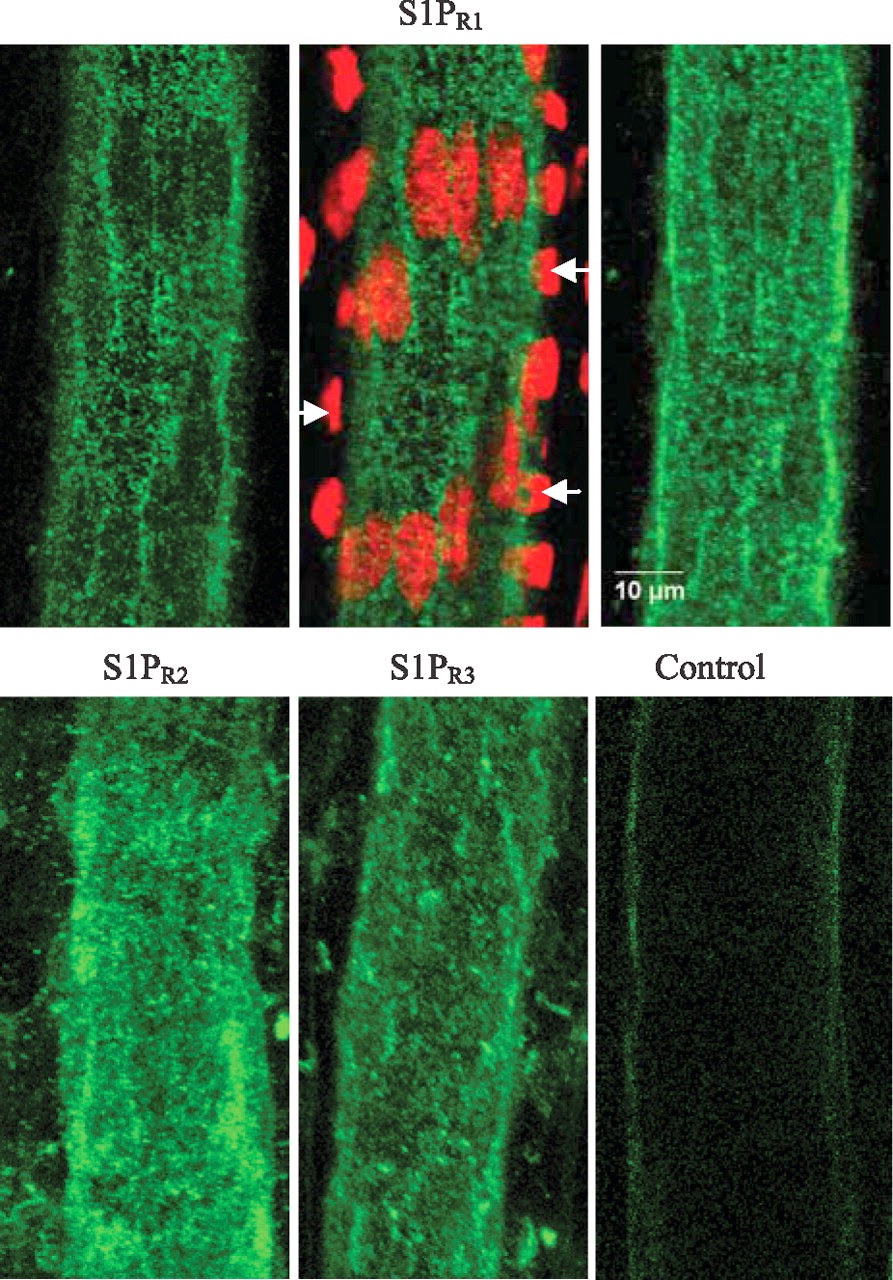