The horrific outbreak of the Ebola virus in West Africa is causing researchers and physicians around the globe to ask what can be done to slow the death rates in this vulnerable population.

A recent piece in the New York Times, titled "Can Statins Help Treat Ebola?"  is authored by Dr. David S. Fedson, a retired professor of medicine at the University of Virginia.  Dr. Fedson writes about the current crisis of the Ebola epidemic and the short supply of life-saving drugs.  He suggests that there are other treatments, aside from experimental and expensive drugs, that have already been tested in humans, are readily available and can modify the body's response to the virus.

How would these drugs help?  They target endothelial dysfunction.

More than a decade ago, clinicians noted striking similarities between patients with Ebola and those with bacterial sepsis. Both diseases involve severe dysfunction of the endothelial cells that line blood vessels throughout the body. This dysfunction in turn precipitates major abnormalities in blood coagulation. Both can eventually lead to the failure of internal organs, primarily the liver and kidneys, and organ failure often leads to death.

Researchers have since discovered that abnormalities of endothelial function and coagulation can be modified or reversed by treatment with drugs such as statins, angiotensin-converting enzyme (ACE) inhibitors and angiotensin-receptor blockers (ARBs), which were developed to treat patients with cardiovascular diseases and diabetes.
http://www.nytimes.com/2014/08/16/opinion/can-statins-help-treat-ebola.html?_r=1

Dr. Fedson suggests that strengthening the endothelium with cardiovascular drugs may be the key to stopping organ failure and saving lives in the Ebola outbreak.

These very same statins have been suggested as a treatment for secondary progressive multiple sclerosis, as they reduced brain atrophy (from 0.6% to 0.3% per year) in pwMS when compared to placebo.  MS doctors are more accepting of a pill, rather than life-style modification, when treating disease, as a pill can be placebo-controlled and trialled.  And they most certainly never explain why cardiovascular treatments might slow brain atrophy.  But as we have all learned, it's because of blood flow to the brain.
http://www.sciencedaily.com/releases/2014/03/140318190031.htm

In fact, all of the above mentioned cardiovascular drug treatments are now being tested in people with MS, to slow down neurodegeneration and brain atrophy; death of brain tissue due to endothelial dysfunction.  These drugs are not immune modulating---rather, they address blood flow, endothelial function and coagulation.  Here's more on the new medications being tested in MS.
http://ccsviinms.blogspot.com/2013/08/medications-for-ms-addressing-blood.html

What can those with a chronic and progressive disease like MS take away from this deadly Ebola outbreak?   There is a vascular connection to this terrible disease, as there is a vascular connection to MS.  A strong endothelium is the body's best defense.  Keeping the blood vessel lining healthy and impermeable is the surest way to maintain cerebral circulation for those with MS.   Endothelial health will slow brain atrophy and may even reverse it.

But you don't need a statin.  There is much that can be done with lifestyle, nutrition, and exercise.
http://ccsvi.org/index.php/helping-myself/endothelial-health

Here's to more healing ahead!
Joan 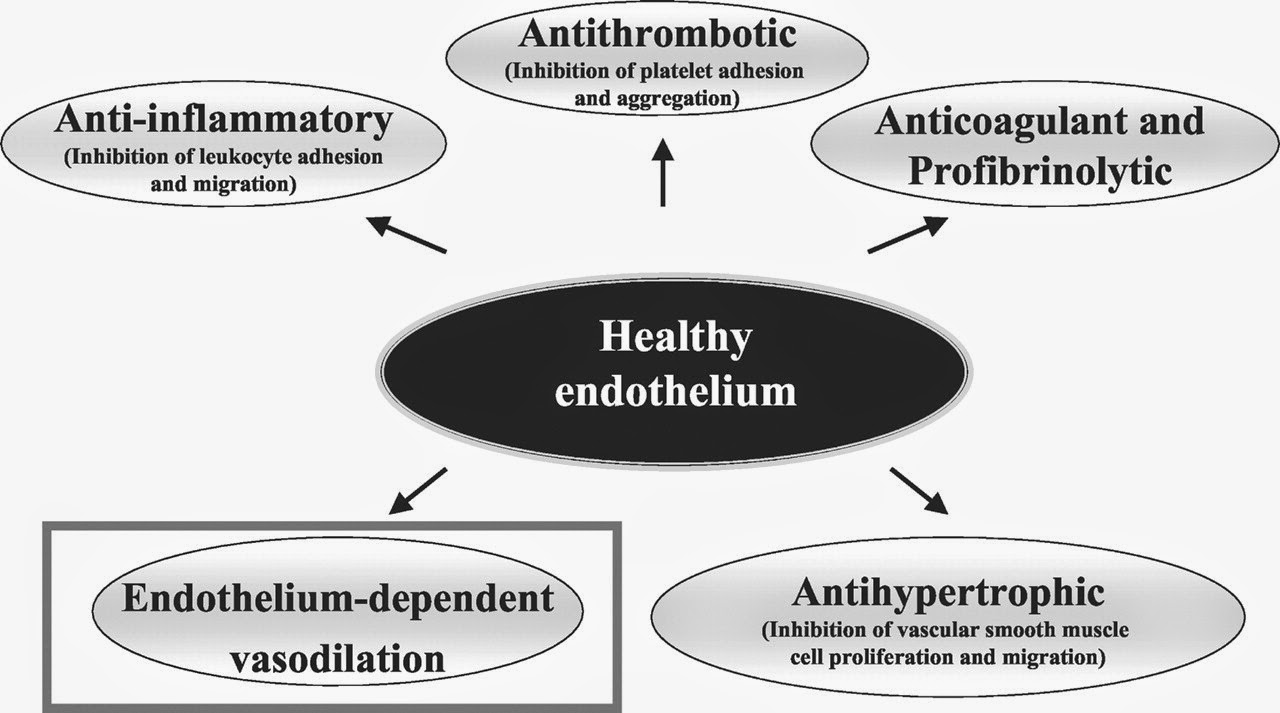