Ocrevus and "wrapping up MS"

While Dr. Stephen Hauser is proclaiming the "spectacular" results of the latest immune cell suppressing therapy, Ocrevus (ocrelizumab),  other MS researchers are not as impressed.

"While anti-CD20+ treatment for relapsing-remitting disease looked like a home run, these data in primary progressive disease are not nearly as impressive," David Hafler, MD, of Yale University in New Haven, Conn., who was not involved in the study, told MedPage Today.
Dennis Bourdette, MD, of Oregon Health & Science University in Portland, said the 24% reduction in confirmed progression "is not great."
"This is a younger group with shorter duration than in previous trials in PPMS," Bourdette told MedPage Today. "It is also not representative of most PPMS patients that neurologists are seeing today."
link

Not impressive results, in a younger healthier population of patients doesn't seem like something to get excited about, expecially with dangerous and deadly side effects.   But that doesn't stop the hyperbole.

In a press release full of bravado ---"Wrapping up multiple sclerosis at UCSF"--  link  Dr. Hauser humble brags about his discovery.

“My hope is that, with these wonderful results against relapsing MS and finally a treatment that works at least partially for PPMS, there will be new octane in academia and industry to make even more meaningful advances,” says Hauser. “MS is no longer a black box. There is so much more that can be accomplished, and we need to build upon this important success.”

Hauser's wording could not be more ironic----as there will most likely be an FDA black box warning for ocrelizumab, due to the risk of deadly infections, malignancies, and patient deaths.

Dr. Thrower predicted that the FDA may approve ocrelizumab with a black box warning for progressive multifocal leukoencephalopathy (PML)
link

But Montalban noted that there were numerically more malignancies among those in the drug group. There were 11 cancers among those on ocrelizumab compared with only two in the placebo group, something that deserves further monitoring, he said.  There was also a numerical imbalance in deaths, with four in the drug group and one in the placebo group.
link

Ocrelizumab is a CD20 monoclonal antibody,  which was originally developed as a lymphoma treatment.  It targets and binds mature B lymphocytes and suppresses them.   It is a humanized version of the chimeric Rituxan, (which was a the end of its patent and had to be altered and re-patented for MS, to continue making money.)  So, the idea that this is a new discovery could not be further from the truth.

In fact, ocrelizumab has been around for many years, and trials of this drug in rheumatoid arthritis and lupus were halted, after serious infections and deaths were reported at 52 and 48 weeks.

The financial press didn't think ocrelizumab would ever get this far. The Wall Street Journal commented on the dangers of the drug back in 2010, when Roche ended its RA drug trial.

"Roche said Tuesday that ocrelizumab's phase II trials in treating patients with relapsing remitting multiple sclerosis are continuing. But some analysts doubt the drug will come to market as the recent safety issues are likely to put the U.S. Food and Drug Administration on alert.

The recent trial failures have curbed the drug's sales potential and some analysts now expect that if ocrelizumab's multiple sclerosis indication passes all regulatory hurdles, it will generate less than $1 billion in annual sales."
link

If MS researchers truly want to make breakthrough discoveries, they will have to expand past the EAE mouse model and their narrative of an out of control immune system.  They could begin by looking at the newly discovered lymphatic vessels of the CNS, cerebral endothelial cell permeability,  fibrinogen, microbleeds in the MS brain, neurodegeneration and hypoperfusion. If plasmic particles, like viruses, are indeed entering the MS brain through a permeable blood brain barrier, than blocking B cells may not be the best idea.  Time will tell.

So much for "wrapping up" MS.....in a billion dollar black box.
Joan 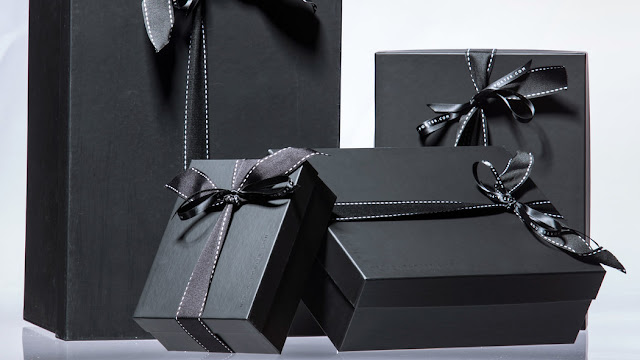