Research into the vascular connection to MS is continuing and expanding in scope.  I am heartened to see one particular group of researchers growing in size and addressing many new discoveries.  The ISNVD is moving forward.

The program and registration for the 2016 International Society for Neurovascular Disease 6th Annual Science Meeting is now online.
http://www.isnvd.org/newyork

We are proud to announce that the 6th annual ISNVD scientific meeting will take place in lower  Manhattan, New York City on April 29th and April 30th of 2016.
During the past few years, the field of neurovascular disease has witnessed a vast growth in clinical and translational research.

One of the most exciting revelations in this "vast growth" will be presented by keynote speaker, Dr. Jonathan Kipnis from the University of Virginia.  Dr. Kipnis will be presenting on his lab's landmark discovery of the brain's lymphatic vessels in "The Brain Drain, Meningeal Lymphatics and Neurological Disorders."  You might remember the attention his research received in Scientific America and the medical press, when headlines proclaimed the existance of a link between the brain and immune system.
http://www.scientificamerican.com/article/important-link-between-the-brain-and-immune-system-found/

As the Journal of Experimental Medicine stated, it is time to "rewrite the textbooks."
http://ccsviinms.blogspot.com/2015/06/rewrite-textbooks.html

Why does Dr. Kipnis' research matter?  Because he has discovered that the brain's immune system relies on the veins which drain the brain.

Other recent research, like Gladstone Labs discovery that a drop of blood can instigate an MS-like immune reaction in the brain, is important in light of opening day topics such as Dr. Alireza Minegar's discussion of "MS as a Vascular Disease" and Dr. Chih-Ping Chung's presentation on cerebral micro bleeds.

And there will be much discussion on clinical trials for treatment, as specialists from Italy, the US, Australia, and Bulgaria will speak about their treatment trials for vascular interventions in neurovenous disease.

As we learned in 2015, the brain is not immune privileged.  It is connected to the body's lymphatic system by vessels which rely on veins for drainage.  We also learned that it does not take an "autoimmune" reaction to cause MS.  As in stroke or traumatic brain injury,  all that is needed is to initiate myelin-destroying inflammation is plasmic particles breaking through the blood brain barrier.  These discoveries point to the undeniable connection of the brain to the vasculature.

The current resistance to this very real connection and dogged insistance on the 80 year old mouse model of multiple sclerosis is holding back research.  It will be independent groups, like the ISNVD and Gladstone Labs, who will break through the pharma-controlled impasse in MS research, and find real solutions, based on current scientific evidence.

In the meantime;  live your best, heart-healthy life.  Don't smoke, move your body every day, eat nutritious whole foods, manage stress, get sunshine and supplement Vitamin D and B, if warranted.  There are things you can do today to help your brain heal.

They thought that the brain
was too sophisticated for its own good.
That during evolution it became so complex
that it lost the ability to repair itself and
to restore lost functions
or to preserve itself.
They were wrong.
Because it turns out that its very sophistication
can be the source of a unique kind of healing…
The brain’s way of healing…


Here's to moving forward, and leaving the old, incorrect assumptions behind. 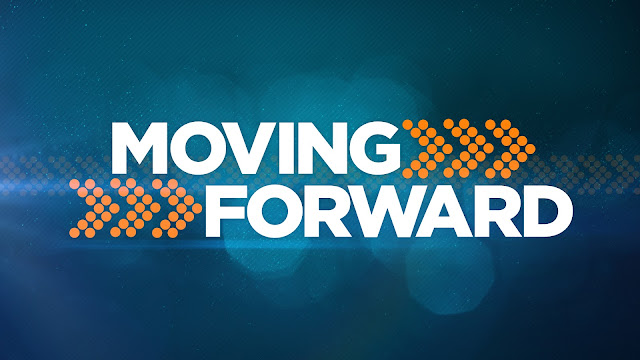